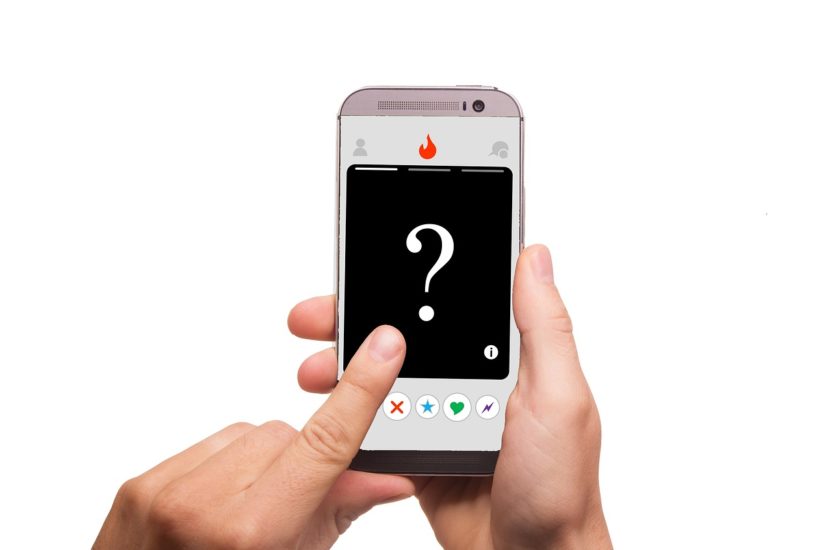 Everyone yearns for a companion who’s there by your side through thick and thin; but for a single parent, it becomes tough finding that special person. This search in modern times leads us to matrimonial and dating apps. Tinder is a famous (read infamous) app that boasts the largest pool of options. I’d like to share my experience on this app.

Around a year back, I matched with a 35 year old guy who claimed to have never been married due to a painful breakup in the past. Being a cautious person, I simply chatted on and off for six months. I was careful not to even share my home address during any of the chats. All the while this guy kept insisting that he felt I’m the right person for him to marry and that we should give it a chance.

After six months of chatting, we started meeting, he met my kid and I met his childhood friend. I even knew details of his work and whole family including his cousins but had not yet met anyone from his family/ work in person. Despite all this, I was somehow not convinced, I insisted that I would first like to know his family better. He suggested that he would take this ahead officially and introduce his family to me after his sister’s wedding.

Now after his sister’s wedding, I thought of checking out the pictures on facebook, there I chanced upon a snap that had his family members with a lady and kid whom I had not seen before. After reading the comments, it was clear that this guy was not only married but also had a kid! On confronting him, he confidently refused to accept that he knows them and coolly said I need not worry, he would explain when we meet!

By now I understood that this guy had shamelessly been cheating on his wife, pretending to be unmarried on dating apps and promising a false future in conjunction with his friend who was covering for him! I did not let this go and contacted his wife, parents, sister and cousins and shared pictures and chat screenshots and busted him. I can only hope that they took him to task royally. What prompted this guy to cheat, I may not understand but I realised that being a single mother staying alone, makes us an easy target for such men. They expect us to be lonely, looking for company, weak and willing to latch on to whatever attention they give!

While I’m lucky that this guy turned out to be harmless, did not damage me financially/ physically/ socially, but what if this guy was a lunatic?

Our and our kid’s and family’s security, respect and integrity is in our hands. Be very wary before using any of these dating apps, any amount of caution is not enough, a huge chunk of guys on these apps are already married and just looking for fun. Make sure that you check their credentials before meeting in person and especially before introducing to your kid. Avoid sharing your address and workplace details initially. Inform your close friend about your whereabouts, in case of meeting a stranger for the first time. Also in case something like this happens, be confident and bust them. Most guys cheat because of the thrill that they get out of it and the confidence that wife will forgive even if she discovers. And they select soft targets like single moms thinking that they won’t give them trouble. Prove them wrong.

A daughter, a professional, a young mother blessed with a daughter trying to work out the designs of life.